NEW WORK for CFOs: Trends in the world of work 2022

The working world has changed radically in the past two years. A survey… 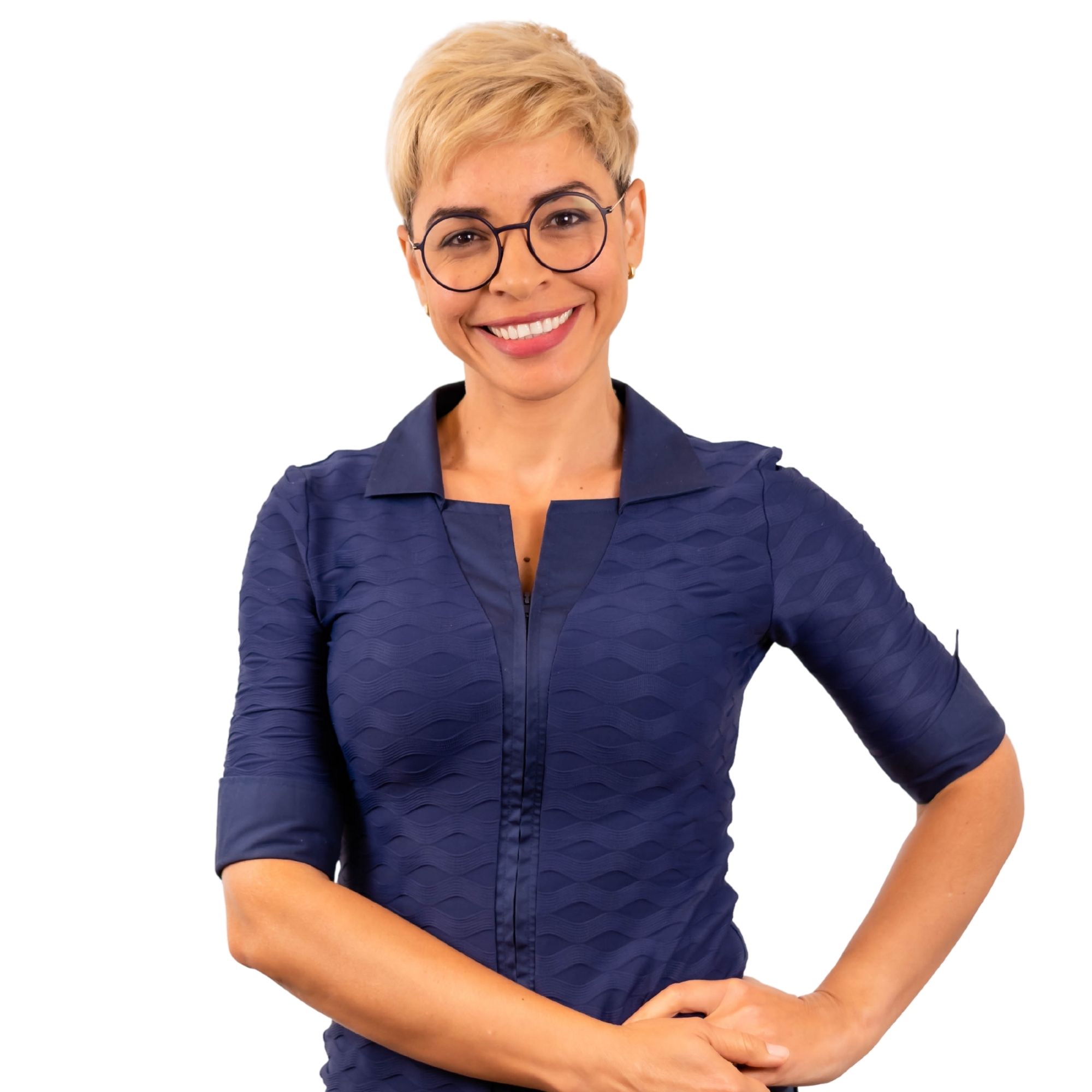 LinkedIn tips: How to become attractive to recruiters

Do all your friends and acquaintances keep getting messages from recruiters…

The working world has changed radically in the past two years. A survey conducted jointly by the Controller Institute and Schulmeister Management Consulting at the turn of the year 2021/22 sheds light on how and to what extent the changes have been reflected in the finance departments of domestic companies and which trends are emerging in the working environment of CFOs. The survey addressed managers and specialists in the CFO area. 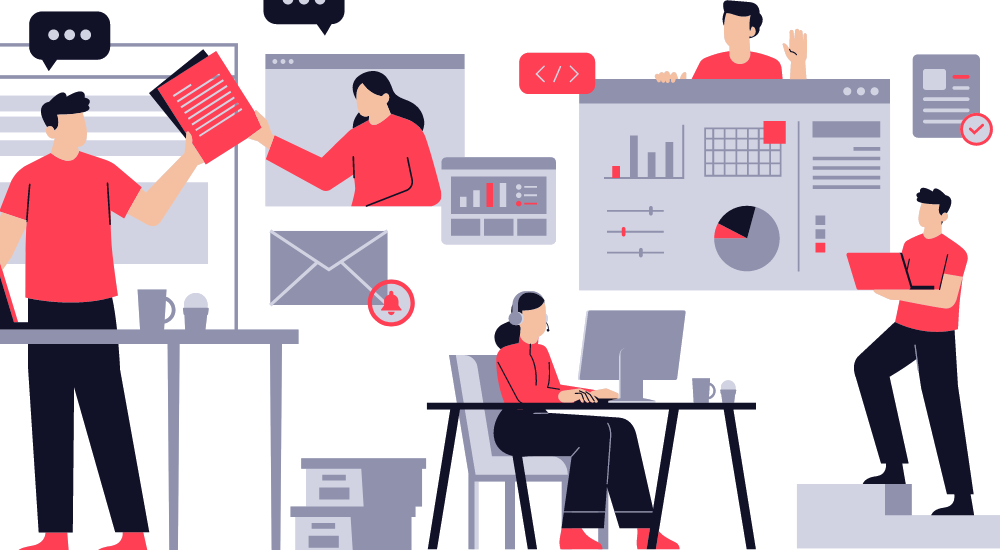 With a total of 824 persons from finance and accounting, controlling and related functions of Austrian companies participating in the survey and a response rate of around 8%, the survey can be considered to be representative. Furthermore, the good response rate is an indicator of the high relevance of the survey topic among the target group. The respondents are 34% female and 66% male. Those over 40 are clearly more strongly represented than those under 40. While the share of over 40-year-olds is 61%, only about 8% of the responses come from the group of under 30-year-olds. This probably also reflects the actual age distribution in the population of functions surveyed. The databases of Schulmeister Management Consulting and the Controller Institute were used as the data basis for the target sample.

This paper presents the results of the survey on the following topics:

Satisfaction among finance professionals is consistently high, despite the radical change in the environment, which might suggest lower scores. The pandemic has both created new trends and accelerated existing ones, and without it, progress towards a new world of work in the CFO organisation would have been much slower. 59% of respondents are satisfied with their work culture and only 24% are dissatisfied. 17% are indifferent. A comparison with other functional groups such as marketing, sales or purchasing is not currently available, so it is difficult to place the results in an overall picture of satisfaction in the company. It is also interesting to take a look at the level of satisfaction in the individual age groups. According to this, younger and older employees rate their work culture similarly. Statistically speaking, none of the age groups is particularly satisfied or dissatisfied compared to the respondents as a whole. Moreover, satisfaction with the work culture is not consistent everywhere and there is a very slight positive trend. For at least 54% of the respondents, satisfaction with the work culture has increased in the last two years, which presumably indicates positively perceived changes in work processes, cooperation or leadership.

And there is much to suggest that the majority of the companies surveyed are already on the way to renewing their work culture: 89% state that mistakes are forgiven and 71 % that there is a good knowledge-sharing culture. After all, 62% confirm that their company management is more transparent than ever before. Already 57% manage projects with agile methods. This may seem progressive, but at the same time agile methods do not yet play a role for 44% and 38% point out that leadership has not become more transparent. If the pandemic has shown anything, it is that innovation and flexibility in the work culture are more important than established rules and enforced workflows. On the contrary, these can even get in the way of productivity.

It is interesting that it is the younger respondents (<30) who assess the individual New Work criteria in their companies best. This is probably also because this generation in particular represents New Work and is more aware of it.

Who or what provides the impetus for a change in work culture was also surveyed. Who in the company is pushing for the redesign of work? Unsurprisingly, the survey shows that there is no "one" driving force for New Work, but that managers in 80% and employees in 74% of the cases have a share in the innovation based on division of labour. And with a 78% approval rate, the assumption that the Corona pandemic has set the pace is also confirmed. Without Corona, the progress made by companies towards a new world of work would have been considerably less. Surprisingly, the HR department ranks somewhat lower, with only 36% of the organisations surveyed attributing an active role to it in connection with the change in the world of work.

Who or what provides the impetus for a change in work culture was also surveyed. Who in the company is pushing for the redesign of work? Unsurprisingly, the survey shows that there is no "one" driving force for New Work, but that managers in 80% and employees in 74% of the cases have a share in the innovation based on division of labour.

And with a 78% approval rate, the assumption that the Corona pandemic has set the pace is also confirmed. Without Corona, the progress made by companies towards a new world of work would have been considerably less. Surprisingly, the HR department ranks somewhat lower, with only 36% of the organisations surveyed attributing an active role to it in connection with the change in the world of work.

The assessment of who is responsible for a new work culture differs from the point of view of the individual age groups: the under-30s see individual employees as the lead (85%), while the over-40s attribute the greatest influence to managers (83%). This may also be due to the fact that the proportion of managers in the over-40s group is higher than among the under-30s.

The majority of managers and professionals rate their personal work situation as good to very good. This is mainly due to working conditions such as a pleasant working atmosphere, a safe and technologically well-equipped workplace, a good work-life balance and attractive salaries, which are offered by the majority of companies. The workload is mostly unchanged compared to the previous year, which can also be attributed to the advantages of remote work and more flexible working arrangements.

Here, too, the under-30s are more positive about individual criteria than the other age groups. The majority of the over 40s assess their personal work situation as good to excellent, while this is the case to a lesser extent (56%). It is therefore not surprising that it is the over 40s who, at 38%, are much more likely than the other respondents not to want to make a personal commitment and thus also latently express their dissatisfaction.

The assessment of the personal work situation is also overlaid by the workload. This study examines the extent to which the workload of the respondents has changed positively or negatively in the last two years, but does not make any statement about the absolute workload. It is interesting to note that for a significant proportion of respondents, the workload has remained unchanged compared to COVID times (48%). 17% of the participants state that their workload has improved as a result of the pan- demy, whereas 36% indicate that their workload has worsened. For a majority of 83% of all respondents, COVID does not mean any relief. At the same time, however, this does not affect satisfaction with their own work situation, which suggests that the respondents have learned to deal with workload.

One can certainly conclude from this that especially the "Next Generation" has benefited from the new working environment in the home office and that the stress, if any, is primarily observed among the core performers (30 to 40 years, >40 years). After the majority of the interviewees had positive about their personal work situation, it is not surprising that the decisive factors are also positive. For example, 75% confirm that they have access to the latest technologies - a success factor in the financial sector that should not be underestimated. 77% consider themselves to have a good work-life balance, as many as 86% see their jobs as secure and 87% express a high level of satisfaction with regard to the pleasant working atmosphere. The fact that the companies participating in the survey have a social responsibility also leads to a good mood among 71% of the respondents. And last but not least, it also seems to fit when it comes to remuneration: 72% see themselves well remunerated.

CFOs are looking for new staff, but are finding it increasingly difficult to do so. The demand for CFO staff continues to rise as the tasks in finance become more diverse and complex. Despite the ongoing pandemic, employers want to invest more in staff and create new positions. In doing so, they are encountering a labour market situation in which the search for skilled personnel and the increasing struggle for highly qualified talent represent major challenges. This also increases the competitive pressure between companies. It is to be expected that the shortage of skilled workers will become even more acute when the number of infections decreases and the contact restrictions are removed.

In the short term - one to six months - the majority of respondents (59%) do not see any changes in the FTEs coming to the companies. Just under a third plan to hire new employees. Around one tenth expect departments to shrink. In the medium to long term (in the next one and a half to three years), capacities in the finance departments are to be further expanded. In the next one and a half years, almost 40% expect an expansion of personnel resources and 84% still assume that no personnel will be reduced. In the next three years, as many as 47% expect additional staff to be hired in their area. The further into the future it goes, the more optimistic the assessments become. In any case, this trend refutes the idea that digitalisation will eat up jobs. Digitisation simplifies many things, but at the same time it demands higher qualifications.

In view of these expansion plans and new requirements, the shortage of skilled workers poses a considerable risk for the CFO areas. Almost two-thirds of the companies surveyed already have problems finding suitable competence bearers. In addition, about one third only accept inoculated persons. Do new employees bring the necessary skills with them once they start in the company? At first glance, the answer is positive: In at least 73% of the cases, the newly hired employees have the required competences. At the same time, this is hardly or not at all the case in about 30% of companies, which can be very detrimental to the existing team. Tasks are not completed, are completed inadequately or incorrectly, knowledge is lost, competences are not expanded but rather reduced.

The managers and professionals in the finance sector are generally positive about their work in their own company, the mood is good and seems to have withstood the difficult conditions of the last two pandemic years. The working conditions and the extent to which companies have already managed to establish a modern working culture are decisive for this. The planned expansion of the workforce underlines the growth course of the finance function, its increasing value and the development opportunities it offers, if it were not for the impending shortage of skilled workers. A labour market situation in which the search for skilled personnel and the increasing struggle for highly qualified talents represent the greatest challenge can significantly slow down the further development of the CFO organisation. Strategic personnel planning, intelligent competence management and, last but not least, CFOs who know how to match talent and competences to the right jobs are therefore required. 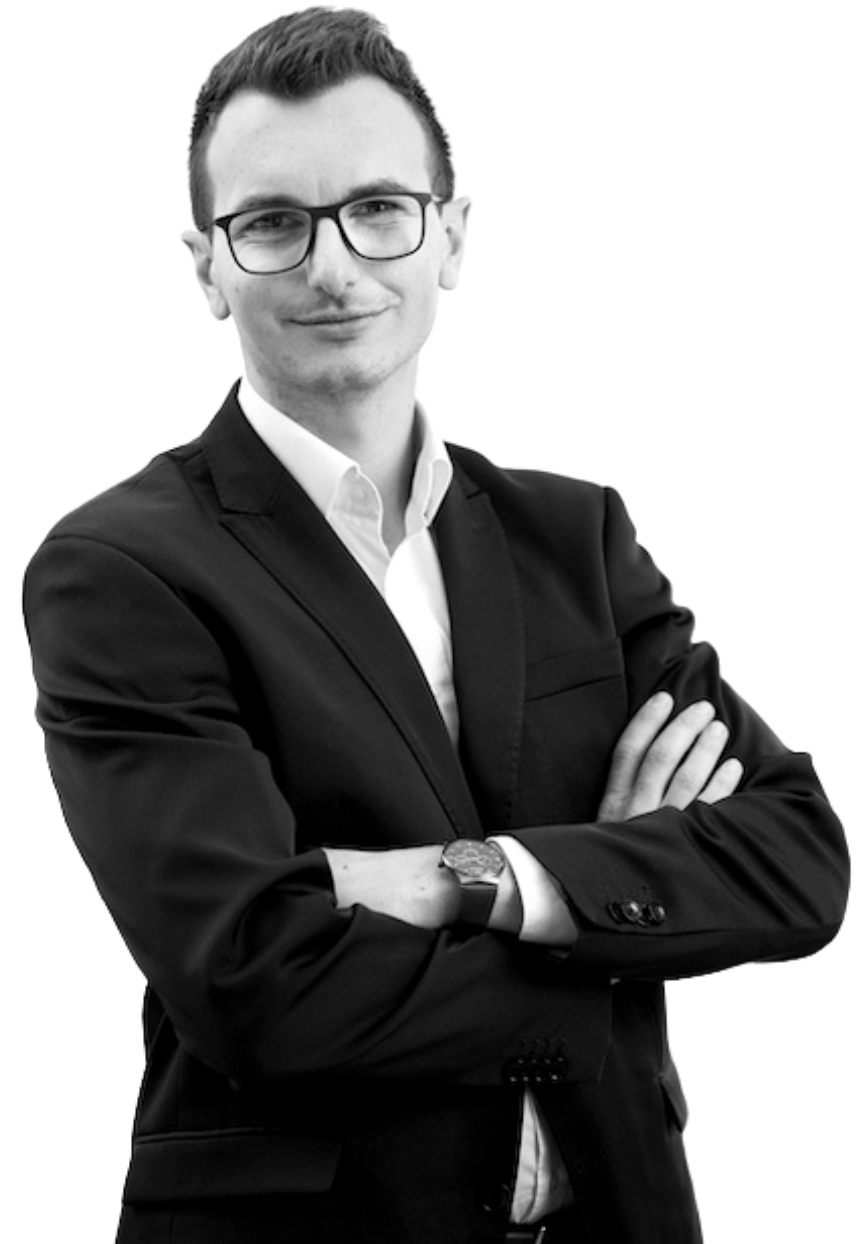 As Austria's leading personnel consultancy in the financial sector, we know the job market and can help you find your dream job.